Driving for Uber and working at places that sell haram food

In the second verse of Surah al-Ma’idah, Allah Ta’ala mentions,

“And help one another in piety and righteousness and do not assist each other in sin and transgression.”

The jurists have extracted certain rulings from the above verse as well as other verses and Ahadith. In general, a Muslim is not permitted to help or assist others in committing sin. In reference to your questions, there are different levels or shades of employment that we would have to analyze. As for working in a place where Haram food and drinks are being sold, we could say that it would definitely be impermissible if the employee is making or serving the Haram food whereby, he or she would be directly assisting in the sin of consuming Haram food/drinks. However, if someone is an accountant for the company, who is hired to do taxes for the company etc, then there is scope for permissibility as there is no direct involvement in the sin.

As for being an Uber driver, the main employment revolves around providing transport to private individuals regardless of the location. If an Uber driver does not ask the intent of the passenger or involve himself in the details of the passenger’s activities after being dropped off, then the question of assisting in the sin of the passenger would not arise. Think of it being similar to a bus driver who has many different passengers; they get on at one location and off at another location. The bus driver does not involve himself in the affairs of each passenger and merely provides transport services for one and all. The sin of whatever that individual chooses to do after reaching that destination will only rest on him and not the driver.

However, there is one other issue that could be problematic as an Uber driver, namely, giving rides to non-Mahram ladies.

Rasulullah (SAW) has mentioned in a Hadith,

“Behold, a man will never be alone with a woman except that Shaytan will be the third (among them).”

There are also another similar narration that mentions,

“A man should not be alone with another woman unless one of her (male) mahrams are with her.”

We would recommend to avoid picking up single ladies on an Uber trip whereby the above-mentioned situation would arise.

If a person works as an Uber Eats driver, whereby he or she delivers haram foods to people, then this would be similar to the above and impermissible since it is directly assisting in the sin of consuming haram food. 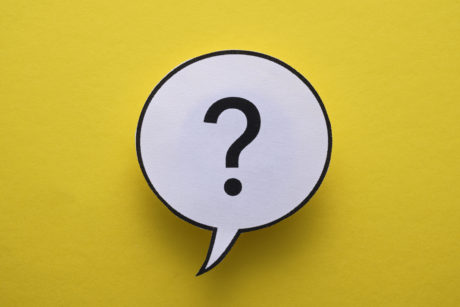